Mobilizing Men as Partners for Women, Peace and Security (MAWPS) was launched at the International Peace Institute in New York on March 20, 2019.  MAWPS brought together 100 institutions and individuals committed to enhancing the role of women in international security issues and peace operations.  At its launch, MAWPS adopted a charter and statement of principles that has guided our work program in three main areas including developing and implementing the U.S. government strategy as required under the WPS Act of 2017, supporting women leaders from civil society and other sectors to advance WPS in their countries and have access and full participation in peace and security processes, and enlarging the network of individuals and institutions who will use their access and agency to promote this agenda.

Improve Implementation of WPS Act of 2017: Engage decision-makers to ensure continued implementation of WPS at the Departments of Defense, State, Homeland Security and USAID are executed effectively. This may include providing recommendations, talking points, and setting up advocacy meetings with women peacebuilders.

Build Grass-Roots Capacity and Access: Assist women-led local organizations in conflict-affected countries by facilitating their access to senior policymakers and strengthening their institutions.

Participate in the Community of Practice: Expand the network of organizations and institutions committed to women’s leadership and participation in global security affairs, especially peace negotiations and operations. 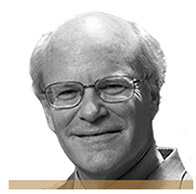 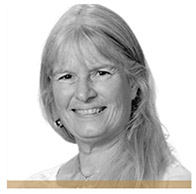 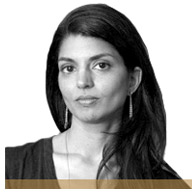 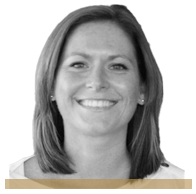 Return To Mobilizing Men As Partners Project
To Top