What role can men play in ensuring a more feminist future? 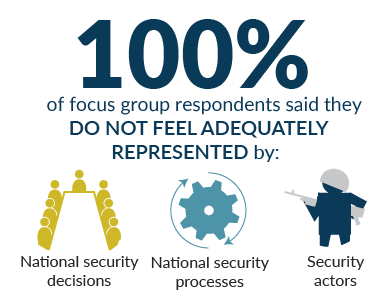