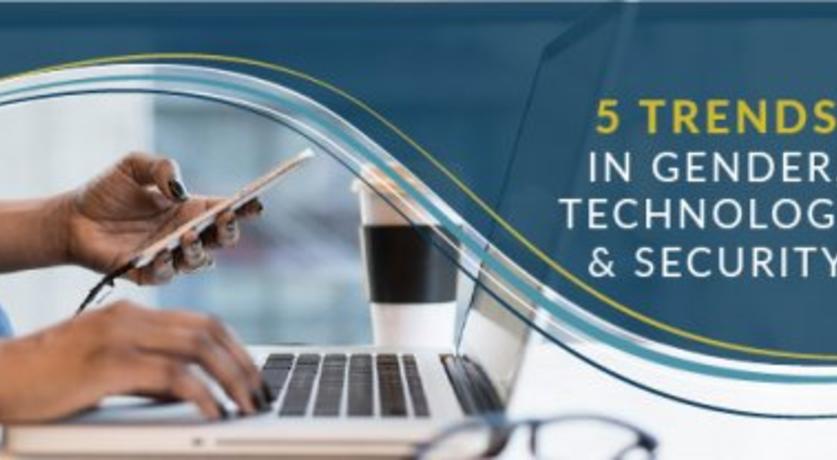 While technology offers immense potential for humanity, the digital ecosystem has also revealed a darker side -  and it is closely intertwined with gender inequality. From lack of participation and access to gender-based bias, harassment, and abuse, women’s experiences in the technology space and with digital platforms are often amplifying inequalities. These issues are not central priorities for technology leaders or policymakers, much like other facets of society. There are pockets of attention on gender dynamics, but they are siloed from one another, and this has prevented a full picture of the landscape or its broader implications.

Despite some calls for values-driven or human-centered technology development, and for embedding human rights into technology policy, international policy frameworks that underscore human rights and gender equality are largely missing from the conversation. The proliferation of disinformation, targeting of women political candidates, or marginalized groups such as LGBTQ+ communities on Twitter, Facebook, TikTok, and other platforms, are repeating patterns and events in the digital ecosystem that have significant consequences for society.

We were able to identify these system failures as repeating events that affect at least 50% of technology companies’ end-users--and half of the world’s population. For policymakers, the costs of ignoring these trends could lead to new technology, peace and security structures, processes that weaken core human rights, and gender equality norms and obligations around the world.

This social media toolkit for the Women, Peace and Security and the Digital Ecosystem includes key messaging, sample posts and graphics for you to share with your networks to encourage them to join the conversation around women’s participation in the digital ecosystem, peace and security decision-making globally. We’d love to see what you have to say! Be sure to tag us in your posts!