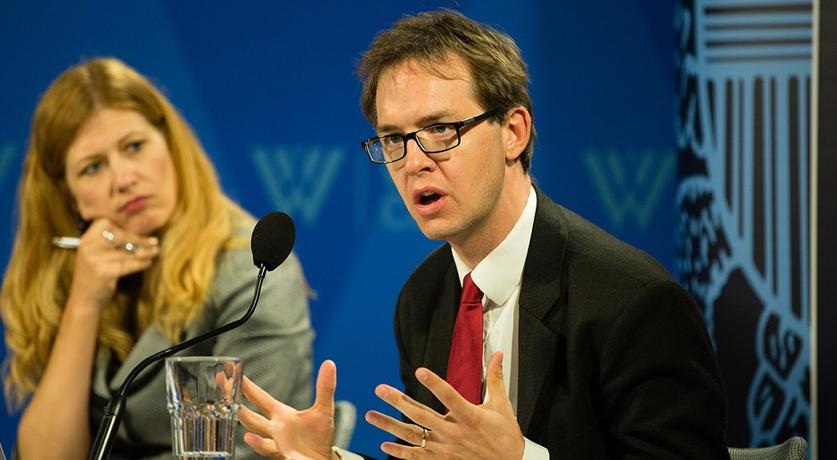 While men still dominate leadership roles within national and international security structures, they have remained on the sidelines of the Women, Peace and Security movement. With the increasing awareness of the Women, Peace and Security mandates in countries around the world, men who are personally moved by this agenda are stepping forward as supporters and contributors. Between December 2016 and July 2017, Our Secure Future conducted more than 50 semi-structured interviews by Skype and phone for this project, and more than 20 survey responses were collected and analyzed. The majority of participants in this study are men between the ages of 30 and 50 who work on conflict or development portfolios. Participants are from or reside in the US, Afghanistan, Austria, Australia, Bosnia-Herzegovina, Cameroon, Canada, France, Mexico, Nigeria, Spain, Sweden, Switzerland, and the United Kingdom. Collectively, their work experience spans Latin America, Asia, Africa, and Europe.

One of the key reasons for embarking upon this study was to better understand the factors and motivations that lead certain men to internalize this agenda personally and to promote it professionally. The experiences shared by male champions showed that the personal and the political are, in fact, deeply connected. The interviews demonstrate that exposure to gender frameworks, and the real-life repercussions of gender equality, can help men overcome gender-blindness, which in turn will start to shift ingrained biases in institutions and processes.