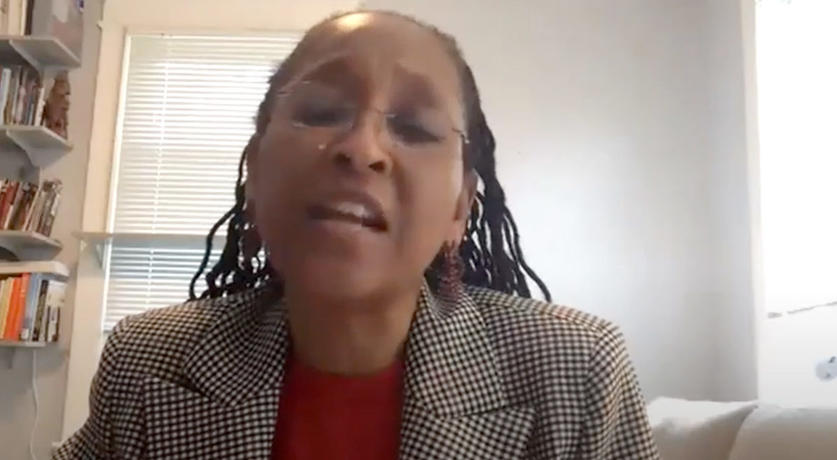 Watch our discussion on how women shaped the revolution in Sudan, how they are fighting for a more inclusive Sudan, and how the international community can support these efforts.

In 2019, the worsening economic conditions sparked massive and prolonged street protests that eventually led to Omar al-Bashir’s removal. It was estimated that over 70% of demonstrators were women with many people calling it the “women’s revolution.”

While women were instrumental in toppling the regime and calling for their inclusion from the beginning of the transition, they were sidelined from the initial peace talks between civil society and the military. Women kept the pressure on as the talks progressed and eventually gained some important successes as the transitional government was being formed, including two women on the 11 member Sovereignty Council overseeing the transition; four female ministers out of 15 including the first female foreign minister; and the eventual creation – as guaranteed in the constitutional charter – of the Women and Gender Equality Commission to ensure women’s empowerment and gender equality is prioritized.

While these wins are important, women are still fighting an uphill battle. The fragility of the current context in Sudan cannot be overstated, and political exclusion is a major driver. Though women’s participation alone will not eliminate the risk of a return to widespread violence, the current context provides rich entry points for increasing inclusiveness, and thus the chance for improved security and lasting peace.

DAS Makila James, Huda Shafig, and Susan Stigant discussed how women shaped the revolution, how they are continuing to fight for a more inclusive and prosperous Sudan, and how the international community can support these efforts. Watch the discussion above!