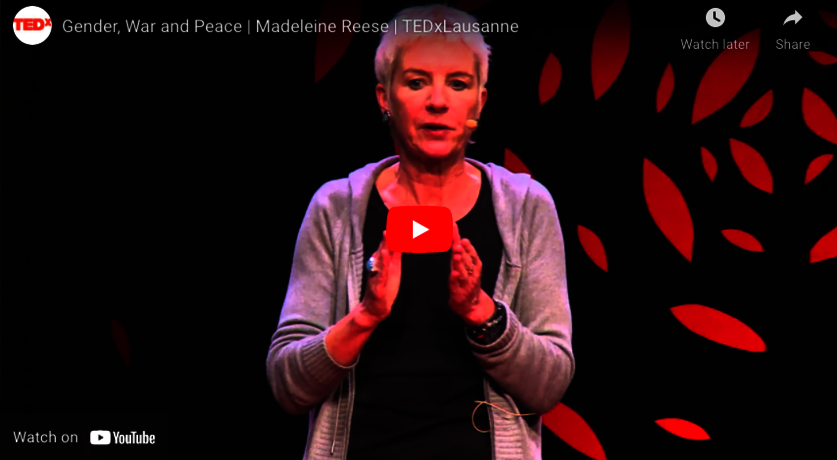 Madeleine Rees recounts her experience exposing sexual abuse by UN peacekeepers and the importance of personal values in fighting for systemic change.

“When your children turn to you and say in that terrible time well it looked as if the world would implode what did you do and you'll be able to look at them you say I stood up for Humanity so you could have yours.”

Madeleine Rees OBE, is the Secretary-General of the Women's International League for Peace and Freedom (WILPF) and a lawyer who has practiced in the UK and worked for the U.N. One of the major elements of her work was to demonstrate the importance of gender and how law should accurately describe and do justice to those different experiences. She helped to expose human rights abuses related to the sex trade in Bosnia by testifying in support of Kathryn Bolkovac, a United Nations International Police Force monitor who was hired to help end sexual abuse and forced prostitution in Bosnia.