Resistance to extremism is often most successful in places where women actively participate when their rights are threatened and in communities that have strong civil society networks. This is currently the situation in Idlib, Syria.

Back in May, an opposition media website called SMART News Agency, released a report detailing educational and administrative corruption at Idlib University. This university is under the governance of the Syrian Salvation Government, part of the hardline Islamist group Hayaat Tahrir al-Sham, that controls much of the rebel-held province.

A young mother named Fatima Idris, a displaced person from Homs who is also a student at the university, was interviewed for the report. Idris’ outspoken criticisms prompted the government to arrest her, sparking outrage from activists and protests from other female students. Idris’ was released from detention two weeks later, possibly because of pressure from these demonstrations. This case serves as an example of the potential success of local resistance to authoritarian armed groups.

Idlib has seen an explosion of hostilities during the ongoing civil war due to clashes between militant groups over control of governance institutions and border crossings. The rebel infighting has resulted in numerous civilian casualties, as well as political arrests and assassinations. Despite the violence, the presence of a vibrant civil society in the town has allowed the population to challenge militant dominance over civil affairs and civilian protection. In some cases, protests against the militants have resulted in expulsions from different communities.

A group of over 400 activists have established the al-Idlibi House to better coordinate opposition to militant control. They have called for the demilitarization of their communities.

Mobilization like this is critical to ensuring peace and to also guarantee that the needs of women, who are often disproportionally affected by militant violence, are being met. 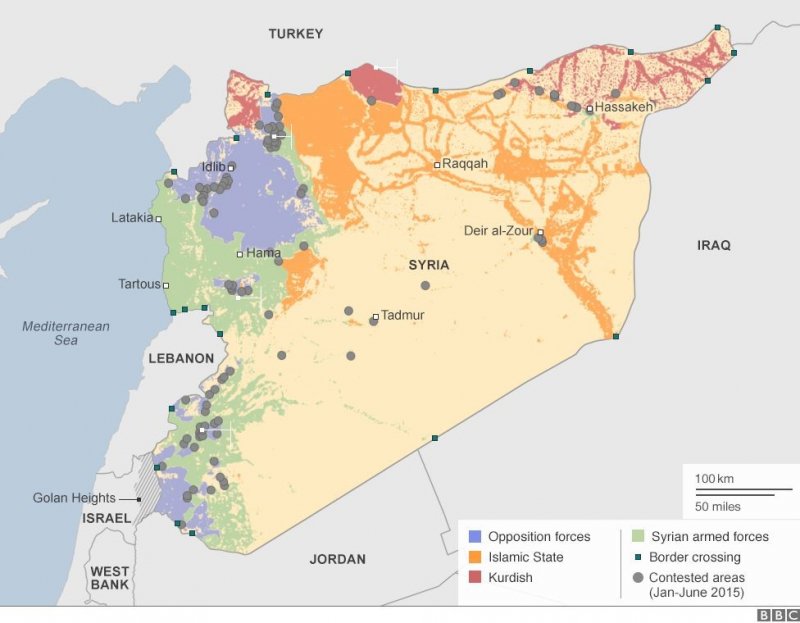